Gulf Of Mexico – 5 Things You May Not Know! 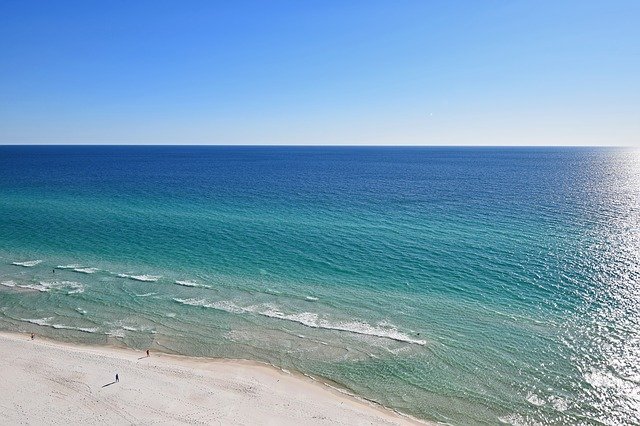 The beautiful Gulf of Mexico encompasses our entire southern border here on the Emerald Coast and is the main reason for any of us living here. So in honor of this, we thought it would be great to share some interesting and maybe little know facts about this magnificent wonder of nature.

However, in 1559, Tristán de Luna y Arellano landed at Pensacola Bay and established a settlement there.

The first actual exploration of the Gulf was by Amerigo Vespucci in 1497. 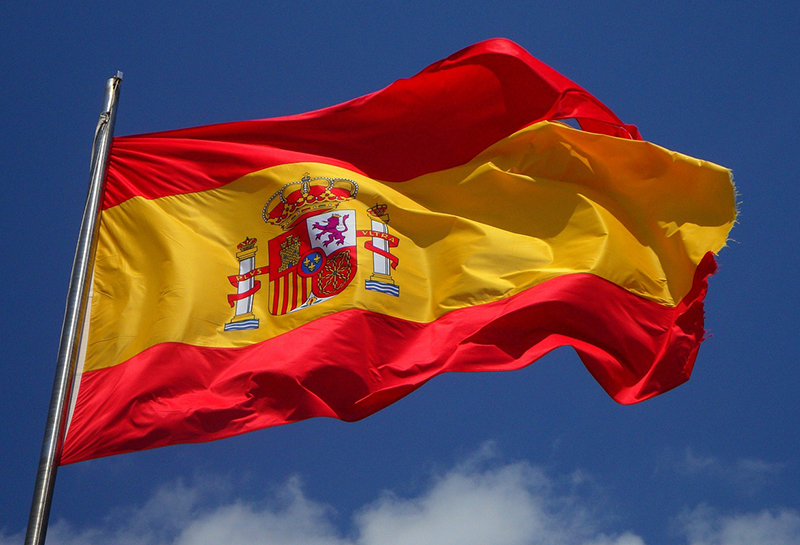 FACT #2
The Gulf is the 9th Largest Body of Water in the World
Covering about 600,000 square miles, and bordering five US states. The Gulf also is quite shallow with over half of its basin waters over continental shelves, though it contains a trough that measures as deep as 14,383 feet which is found closest to Destin, Florida – making it “The World’s Luckiest Fishing Village”! 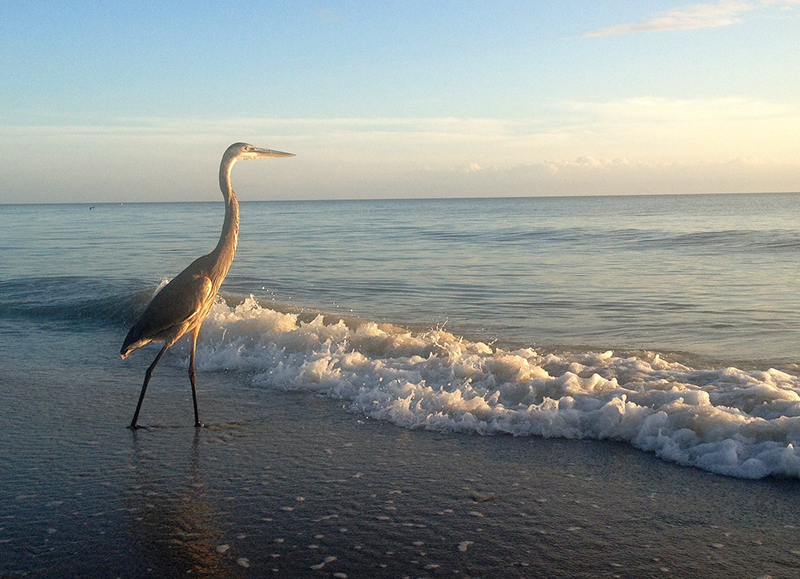 Fact #3
Did you know that Jaws 2 was filmed in the Gulf of Mexico?

So speaking of sharks, As many as 49 different shark species are known to inhabit the Gulf of Mexico. WOW! These include the Bull, Lemon, Tiger, Thresher, several species of hammerhead, and even the occasional whale sharks, just to name a few. 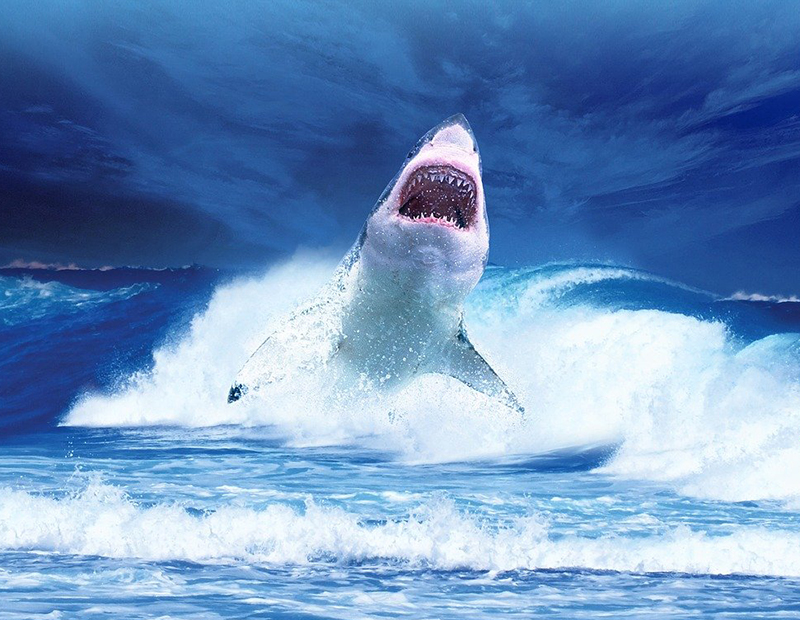 Fact #5
Was the Gulf formed by an Asteroid Impact the killed the Dinosaurs?

The short answer is no? The most common theory is that it was created by the collision of continental plates that formed the supper-continent of Pangea. Many geologists and other scientists agree that the present Gulf of Mexico basin originated in the Late Triassic time as the result of rifting within Pangea.

If there was an asteroid impact they would have made a Bruce Willis movie about it by now! 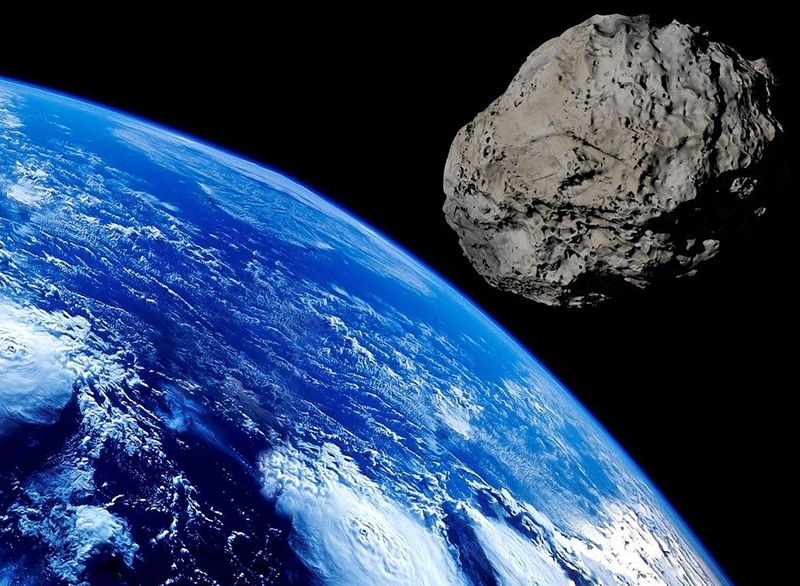