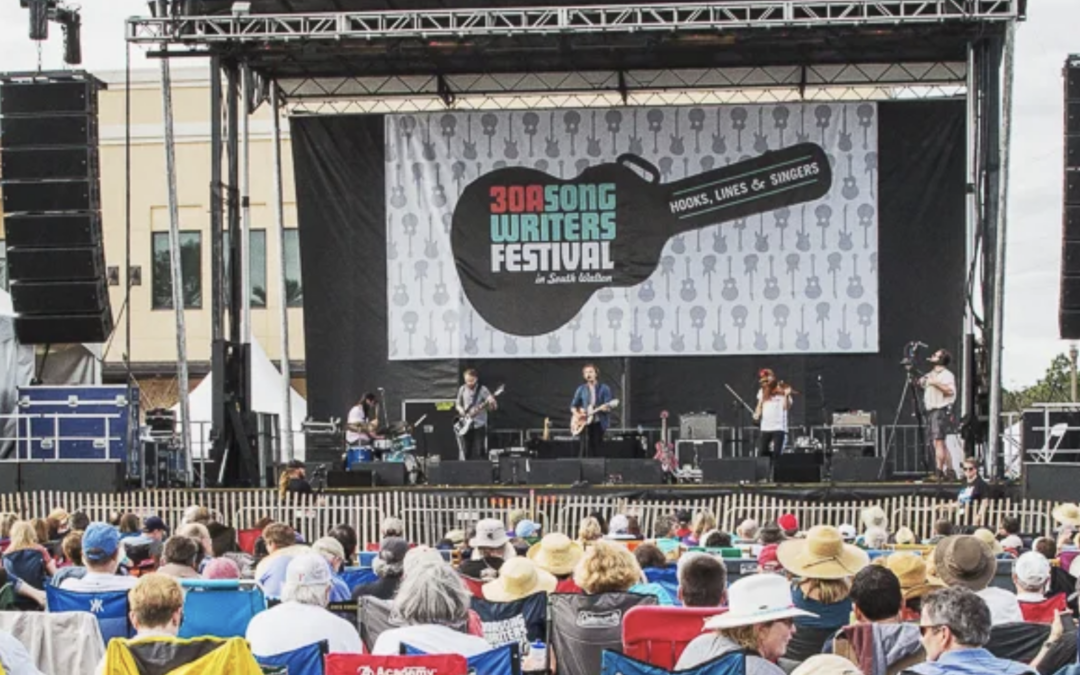 For the past 13 years, the 30A Songwriters Festival has attracted thousands of dedicated live music fans from all around the country to hear original legendary songwriters encompassing a variety of genres of music perform their songs. The beautiful beach resort towns along Scenic Highway 30A on the Gulf of Mexico feature 30 venues presenting over 200 songwriters and 300+ solo, band, and in-the-round performances throughout the weekend of January 13 – 16, 2023.

“The 30A Songwriters Festival is not only the premier songwriters festival; it is the singular event that brings together thousands of music fans, hundreds of artists, and nearly every South Walton neighborhood to support and celebrate the Arts; the energy it generates is unmatched,” said CAA Executive Director and Festival Co-Producer Jennifer Steele. 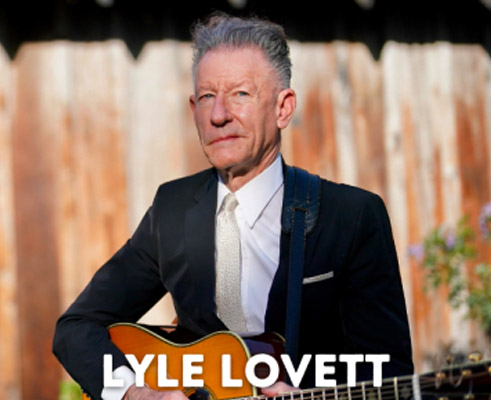 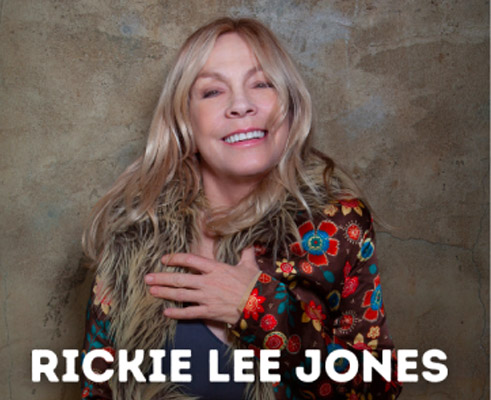 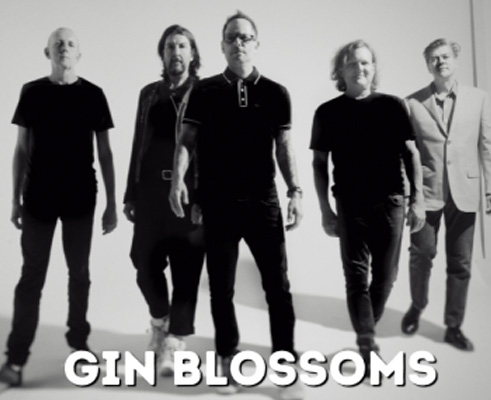